I was recently asked if I’m a real cowgirl on a social media sight I partake in.  The exact question posed to me was “If you don’t have cows, how can you be a cowgirl?”  I pondered that thought, let my hurt feelings stroll over the words, and then I questioned myself.  Maybe I’m really not a tried and true cowgirl?  But I had  the boots, the hat, the horse, spurs, a saddle, and even a pick-up truck?    Accordin’ to good ol’ Webster, the true definition of the word is: noun. a woman who herds and tends cattle on a ranch, especially in the western U.S., and who traditionally goes about most of her work on horseback.

Well, there was the answer…I am technically NOT a cowgirl.  I don’t spend all day in the saddle trailing cows. Hell, I wasn’t even raised with cattle.  I grew up tending to horses and mules, ornery men, and dudes, riding mountain trails and passes, and cooking in dutch ovens, but not a stitch of my time was spent with cattle.

So, I chewed on that thought a while longer, and thought “the he** I’m not a cowgirl!” Being a cowgirl ain’t just about swinging ropes, doctoring cows, calving, and riding horses.  Because, to be a cowgirl means you’ve got the grit in your gut and the attitude to accomplish anything.  You have the ability to pull yourself up by the bootstraps and take life right by the horns.

Deep down, each woman I know has just a touch of cowgirl in her.  She may be hailing a cab on city street headed to a high-rise lawyer’s office.  She’s a doctor or a nurse saving lives.  She’s a teacher expanding horizons and sculpting young minds.    She pours herself into the books and balances the budget.  She’s the mother that just lost a child, and still wakes to face the day.

She’s lipstick, leather, and lace.  She’s weathered hands that slings ropes, trains colts, and pets dogs, and is the lady dressed to the nines to hit the town with her favorite guy.  She fights fires, clears trails, packs mules, and yes, works cows. She’s gypsy- souled and beautiful music and guitar chords.  She’s fighting cancer with all she’s got because she’s a survivor and a winner.

But mostly, she’s you and she’s me.  She’s the fight to win and the calm in the storm.  She’s modern and old-fashioned.  She sips fine wine and chugs a beer with the guys.  She kneels and prays at the end of the day to praise God for all she has and is.

You see, it doesn’t matter what you are. Your job does not define you.  It is your attitude, your heart, and your beautiful mind and soul.  Cowgirl is a title well earned, and I am darn proud to be just that til I draw my last breath.  And don’t ever doubt that you are one, too. 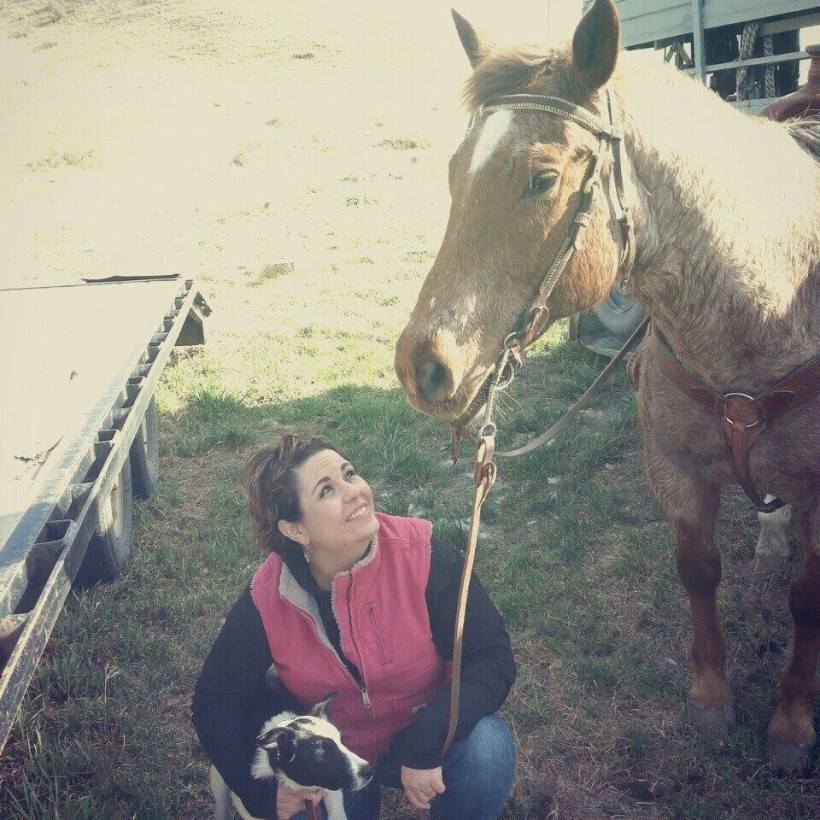 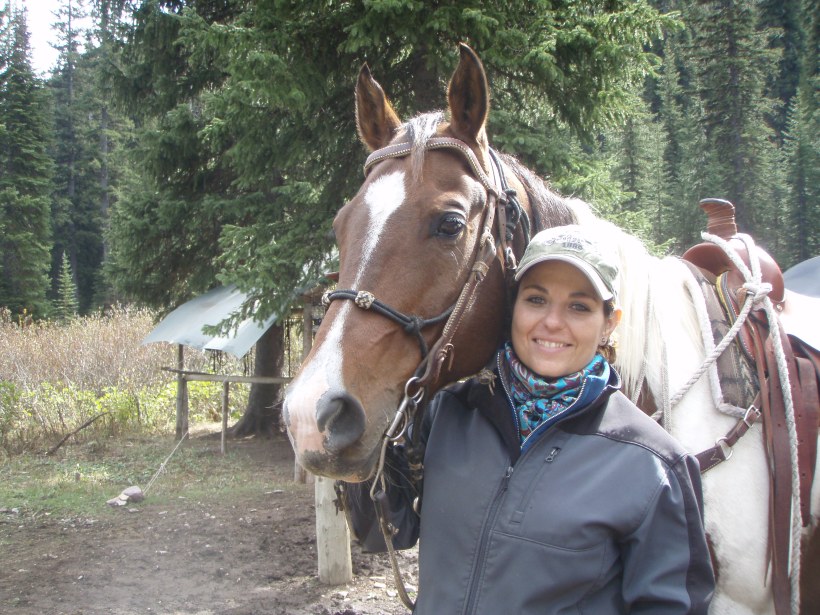 I’ve recently decided that I am fast approaching what I call “broodmare” status.  Nothing center-drives that harsh fact home faster than having a beautiful & elegant seventeen year old daughter. (And possibly the sway back, crabby attitude, and hay belly that is starting to appear) And as much as I tell myself I don’t mind getting older, that age is only a number, I still seem to gracelessly accept this fact. But {hay}, I am also discovering there just may be some benefits to being the old broodmare…Here’s why:

To sum ‘er up, I suppose aging ain’t all that bad.  With age comes a little wisdom, and a lot of life lived.  Old broodmare status is well-earned and well-deserved, so go ahead and turn me out in that pasture. And don’t worry young filly, you’ll be finishing that race faster than you ever dreamed!